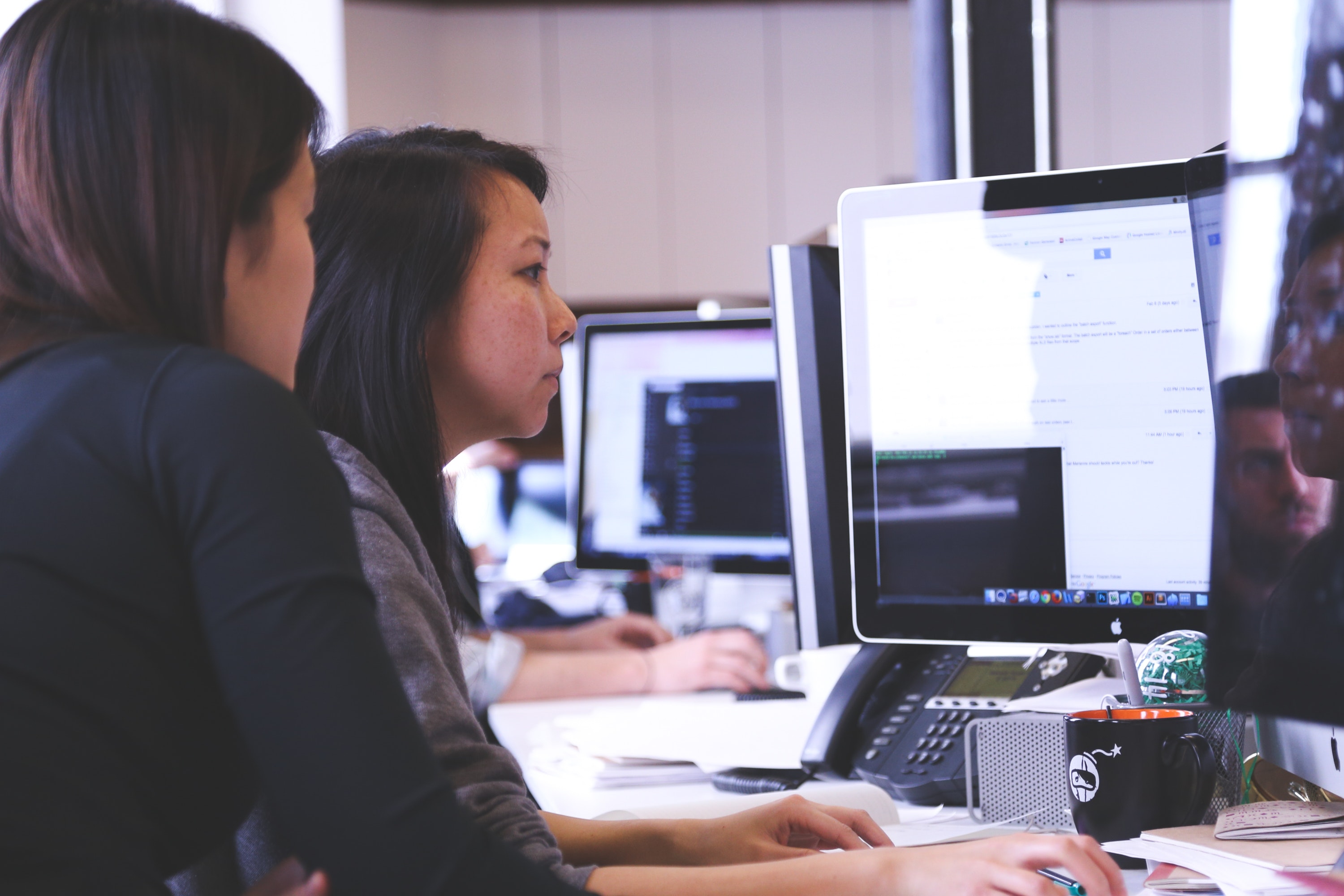 It is almost nine decades since John Maynard Keynes, world-famous economist, forecast that people would one day work for only fifteen hours a week. This, he said, would be brought about by productivity improvements made possible by advances in technology.

He reasoned that improved productivity would result in economic gains that people could use to enjoy more free time while working fewer hours.

Bear in mind, working hours ninety years ago were a lot longer than they are today. The weekend break as we know it did not exist for most workers of the time.

Productivity improvements have, as Keynes predicted, continued to gain traction, but even he would have been surprised at the speed of the more recent gains. There has, however, been no concurrent reduction in working hours.

If anything, people have less leisure time than ever. They take their work home courtesy of the Smartphone, email, instant messaging and other digital technologies that make it hard for us to draw a line between work and home.

Along with the Fourth Industrial Revolution, the Future of Work has recently been the subject of much public discussion. This is because of the advent of artificial intelligence and its ability to quickly do the mundane work previously carried out by humans.

It also centres around worker’s health and the need for healthy work-life balance. In a time where people are living considerably longer, many working people, particularly women, are also having to balance the care needs of their children and ageing parents.

There is also a growing belief that the financial gains of improved productivity have not been equitably shared, but are accumulating to a few individuals. This while the employment of many of the world’s workers is threatened.

The Forsa organised International Conference held in Dublin examined the recent trade union demand that the working week change to four days. The Trade Union Congress in the UK recently made a similar call in response to productivity improvements driven by technological advances.

Productivity improvements have in the past resulted in benefits for workers, who have, over the years, seen working hours drop from the sixty hours they worked a hundred years ago to the current average of thirty.

Granted the lower number is partly due to part-time work, but there is no doubt that the average working hours have drastically reduced.

The weekend as we know it is a recent development. The two-day weekend only came into reality about seventy years ago. Now we are seriously contemplating a four-day week. 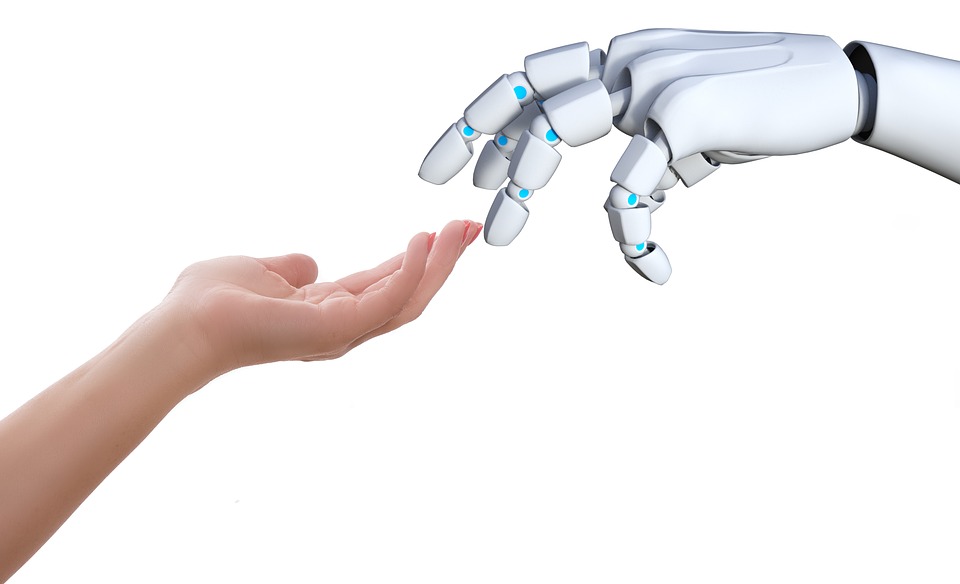 It is not the intention of the trade unions to put the brakes on the pace of progress. The leaders recognise the advantages of technological progress and the benefit of machines performing work which is unsafe for humans to do. Mundane, repetitive jobs are also best done by machines. New technologies also have the capacity to create new jobs in the economy.

The trade unions also do not intend to impede the rights of employers to expect compliance with nonstandard working hours. In the new world where business continues around the clock seven days a week, the need for these hours is understood. All they seek is an equitable share of the proceeds of improved productivity.

In some of Europe’s larger economies, there are already moves to reduce the number of hours worked. In Germany, the IG Metall Union, representing half a million workers has settled on a deal which will allow the workers from 280 companies to reduce their working hours if they wish.

The Forsa conference commenced the dialogue in Ireland, discussing the benefits of reduced working hours. Research has proven that working shorter hours improves productivity and the wealth of the workers.

Forsa believes that individuals, the economy and the environment will benefit from these changes. It also firmly believes that it will lead to greater gender and age equality.

← Ten Tips To Get Your Finances Back On Track (previous entry)
(next entry) Collaboration draws on differences to reach a better outcome than working solo →
© Copyright - Cathedral Financial Consultants Ltd<
By continuing to use the site, you agree to the use of cookies. For more information, see our Privacy Notice Accept
Privacy & Cookies Policy