Turbo charge your pension with the power of compounding 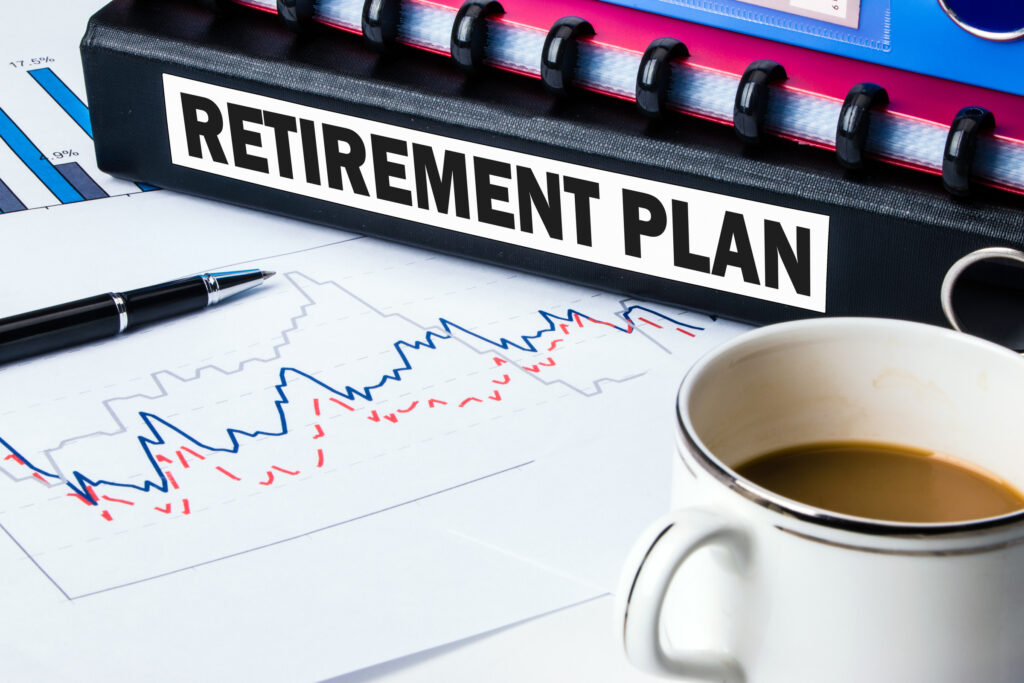 With time and patience, compounding can give your pension efforts a massive boost. Find out more about this little-known financial marvel…

When it comes to pensions and investment, the key to making serious money is to start as early as you can. Why? Because the sooner you begin, the more time your money has to benefit from a phenomenon known as ‘compounding’ – reportedly once called ‘the Eighth Wonder of the World’ by a certain Mr A. Einstein.

In addition to income tax relief on any personal contributions, employer contributions to a Company Pension are also tax deductible and no benefit in kind is appropriated to the employee. No BIK means, no income tax, no PRSI & no USC – potentially around 50%.

Often known as ‘compound interest’ or ‘compound returns’, depending on whether you’re saving or investing, compounding works a lot like a snowball rolling down a mountain. While we may start off with a small, fist-sized ball, we can end up with something much bigger as it gradually gains momentum.

START NOW TO MAKE THE MOST OF COMPOUNDING

The phenomenon of compounding can really help your money grow. As we’ve seen above, however, you need to give it plenty of time to allow it work its magic – so if you can, it pays to start sooner rather than later. As the saying goes, the early bird catches the worm. Or in this case, the returns.

HERE’S HOW THE CONCEPT WORKS IN PRACTICE… 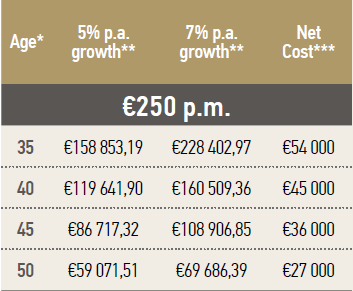 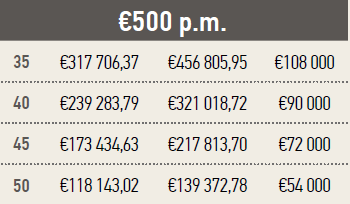 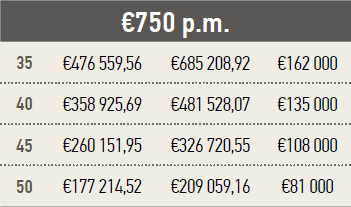 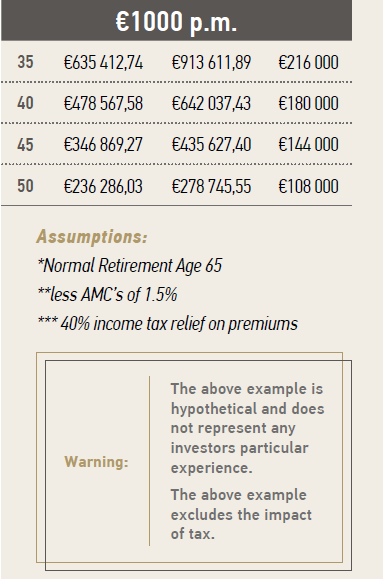 The value of your investment may go down as well as up. If you invest in this product you may lose some or all of the money you invest. These products may be affected by changes in currency exchange rates.

← The 1-minute self care practice to reduce stress effectively (previous entry)
(next entry) 6 Secrets of highly motivated people →
© Copyright - Cathedral Financial Consultants Ltd<
By continuing to use the site, you agree to the use of cookies. For more information, see our Privacy Notice Accept
Privacy & Cookies Policy
Necessary Always Enabled