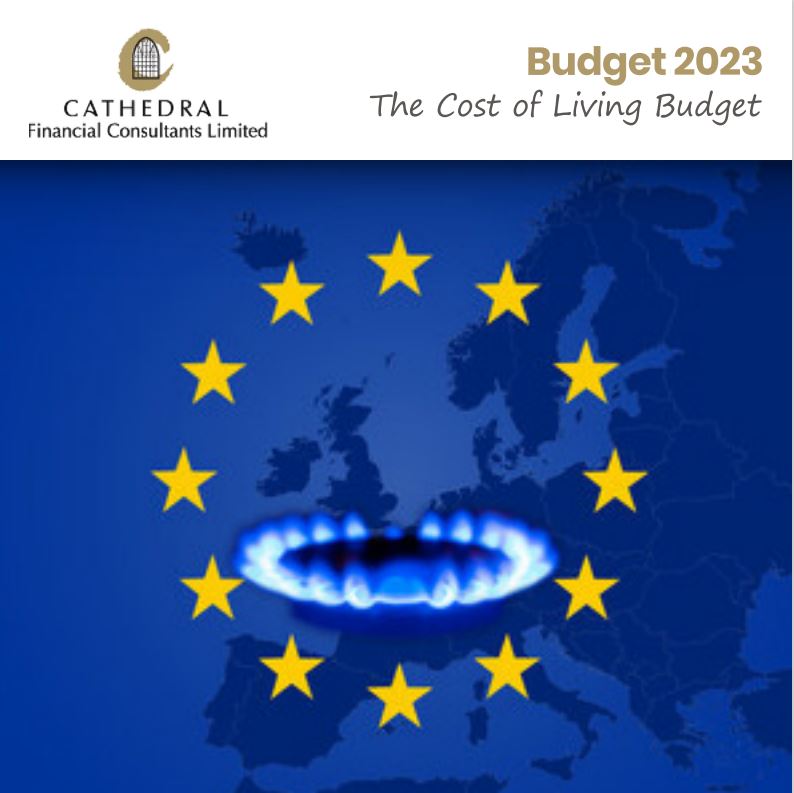 Finance Minister Paschal Donohoe has announced a Budget of around €11bn.

As he delivered his Budget speech in the Dáil at lunchtime, Minister for Finance Paschal Donohoe said that Budget 2023 is and must be, a «cost-of-living budget», focused on helping individuals, families and businesses to deal with rising prices.

Among the main components is a package worth €1,100 for pensioners, an increase in the higher rate tax band to €40,000 and a reduction in childcare costs of about €170 per month.

The Budget, announced two weeks earlier than usual, will also see the introduction of a €600 energy credit paid out to households in three installments to help stave off sky-rocketing energy costs.

Mr Donohoe highlighted the war in Ukraine as a major factor in the crisis currently being experienced, adding that Brexit could bring further challenges. 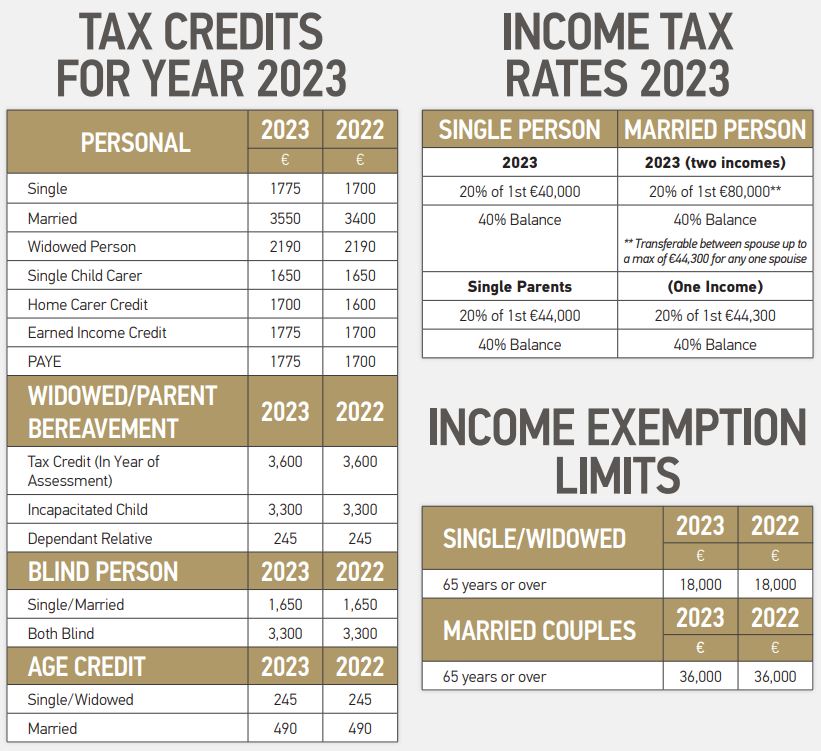 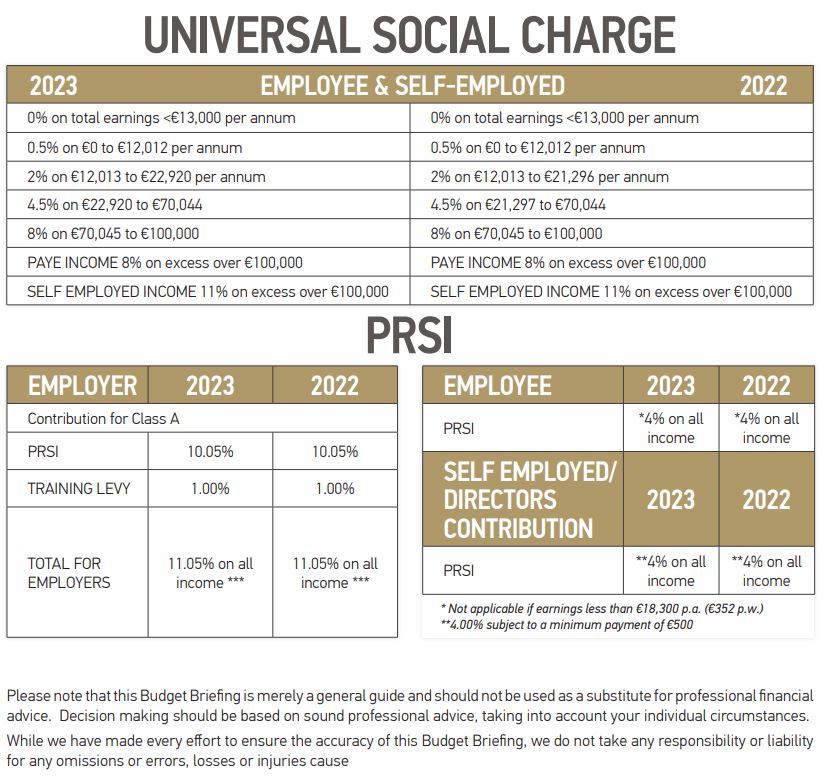