The Government has unveiled a multi-billion euro Budget 2022 package aimed at reducing the cost of living for families, the elderly, workers and younger people while temporarily extending key lifelines for businesses.

Announcing a €4.7 billion package of new spending measures, the Minister for Public Expenditure and reform Michael McGrath said that Budget 2022 was “anchored in a conviction that we can take the learnings from Covid-19 and help to build a country with a better quality of life for our people.”

The headline measures include an across-the-board €5 increase in welfare payments from January 2022, a €5 increase in fuel allowance from midnight on Wednesday, 13th October, a full payment of the Christmas bonus, €520 million in income tax reductions, an increase in carbon tax by €7.50 per tonne to €41, nearly 1,000 extra teachers and 800 extra Gardaí, an extension of free GP care for children up to the age of eight, an extension of the State’s business support EWSS, an extension of the 9 % VAT rate, 50 cent on a pack of cigarettes and a €4 billion contingency fund.

Speaking in the Dáil chamber on Tuesday, Minister for Finance Paschal Donohue said: “In framing this Budget, we have been conscious of the cost of living pressures that are currently confronting citizens and businesses… Budget 2022 meets the twin goals of investing in our future, of meeting the needs of today, while putting the public finances on a sustainable path.”

• €5 increase in fuel allowance to take effect immediately
• €5 increase for pensioners, jobseekers and other welfare recipients from January
• Christmas bonus will be paid in full
• Back-to-school allowance to increase by €10
• Carers’ allowance to increase by €5 and more carers will qualify for payments
• €3 extra for the living alone allowance
• Hot meals programme will expand to about 100 Deis schools
• €10 increase in the income threshold for the working family payment
• Reduction in no. of PRSI contributions young people make to access dental treatment, from 260 to 39 weeks
• Qualified child payment will increase by €2 to €40 for under-12s, and by €3 to €48 for over-12s

• Less than €1 billion for Covid-19 funding, down from €2 billion in Budget 2021
• €200 million to tackle waiting lists
• €30 million for palliative care and mental health
• Spending on women’s health package worth €31 million
• Free GP care for children up to the age of seven
• €10 million package for free contraception
• Drug Repayment Scheme limit to come down to €100 from €114 per month
• Changes to children’s hospitality charges
• New funding of around €100m in disability services

• €6 billion will be allocated to Department of Housing, a 15.5 per cent increase on 2021 allocation
• 9,000 new build social housing units
• €174 million for 4,000 affordable homes, including cost rental and affordable purchase
• Help-to-buy scheme to be extended for 2022 but a review will be carried out over the year
• €194 million for homeless services
• €18 million for Traveller accommodation schemes
• €65 million for housing adaptation grants
• €85 million for retrofitting
• A zoned land tax will be introduced to encourage building of homes
• Tax applies to land zoned for residential use, but not developed for housing

• Two per cent increase in overall funding, down from 11 % last year
• €650 million in funding for various farm support schemes, such as Glas, the Areas of Natural Constraint (ANC) scheme and beef cow supports will be maintained
• Range of new programmes under the Targeted Agriculture Modernisation Schemes (TAMS), including increased grant incentives for solar panels on sheds, increased funding for tackling rising TB rates in cattle and a grant aid scheme for the sewing of multi-species sward grassland

• Additional 800 Gardaí will be recruited next year
• A 20 % increase in the Garda mountain bike unit
• Some 400 Garda civilian staff will be recruited
• €2 million for a new community safety innovation fund
• €13 million to help tackle domestic, sexual and gender-based violence

• Package of €100 m for next year, may rise to €200m annually once ramped up
• Direct State investment into childcare services to improve staff pay in return for a commitment not to increase fees
• National Childcare Scheme will be expanded
• Additional funding for Tusla and youth sector
• Extra two weeks of parental leave from next August

• Tax credits indexed and bands will offset impact of inflation on people’s takehome pay
• Income tax deduction 30% of the cost of vouched expenses for heat, electricity and broadband incurred while working from home
• The minimum wage will increase by 30 cent to €10.50 an hour
• Exemption from top rate of USC for all medical holders and those over the age of 70, earning < €60,000 to be retained
• Income tax bands to increase by €1,500
• Personal, Employee and Earned Income Credit to increase by €50

• Employment Wage Subsidy Scheme (EWSS) extended until April 30th and payment levels will be tapered down in the meantime
• Employment Investment Incentive Scheme (EIIS) extended for 3 years and amended to make it attractive to investors. Scheme opened up to wider range of investment funds.
• New tax credit for digital gaming sector; refundable tax credit on corporate for spending on design and production. 32 % up to €25m per project.
• Bank levy extended for another year, KBC and Ulster Bank excluded as leaving the market. Remaining banks will pay same in 2022 as this year.

• €200 million for retrofitting in excess of 20,000 homes
• 4,500 free home upgrades for low-income or energy-poverty households
• €360 million on active travel measures
• Those aged between 19 and 23 will get a 50 % reduction in all public transport
• Carbon tax to rise by €7.50 per tonne, resulting in an estimated €1.28 extra on a 60-litre tank of petrol and €1.48 more for diesel, from midnight on Tuesday
• VRT exemption for electric cars to be extended until end of 2023
• Personal income from selling surplus energy to national grid to get preferential tax treatment

• €100 million recovery package focused on sustainable recovery, festivals and nightlife
activities
• Pilot basic income scheme for artists to be introduced from January
• €25 million fund to help venues hold events after they reopen towards the end of the month
• Reduced VAT rate for Hospitality Sector of 9 % to remain until end of August 2022
• €90 million for the aviation sector 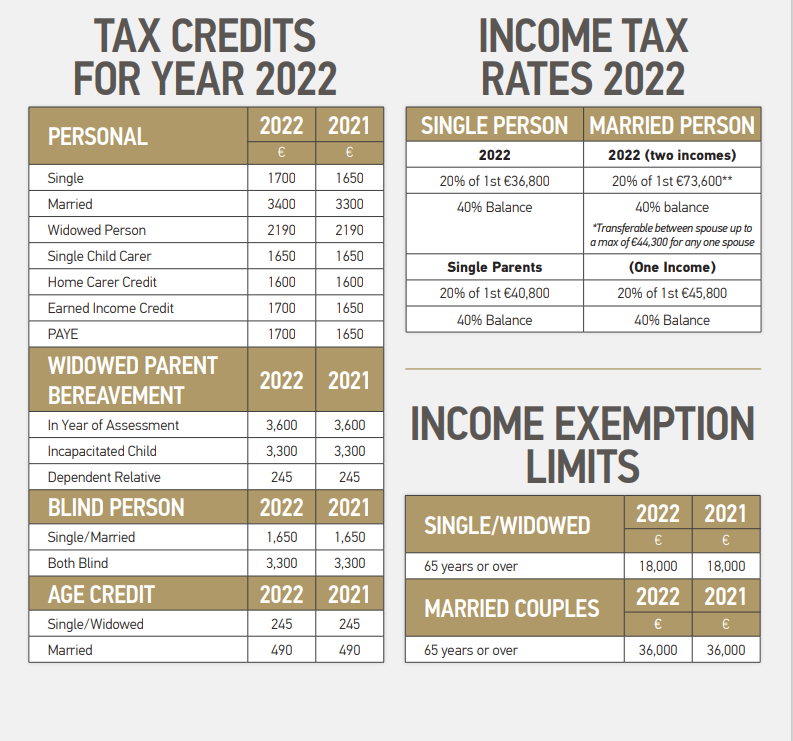 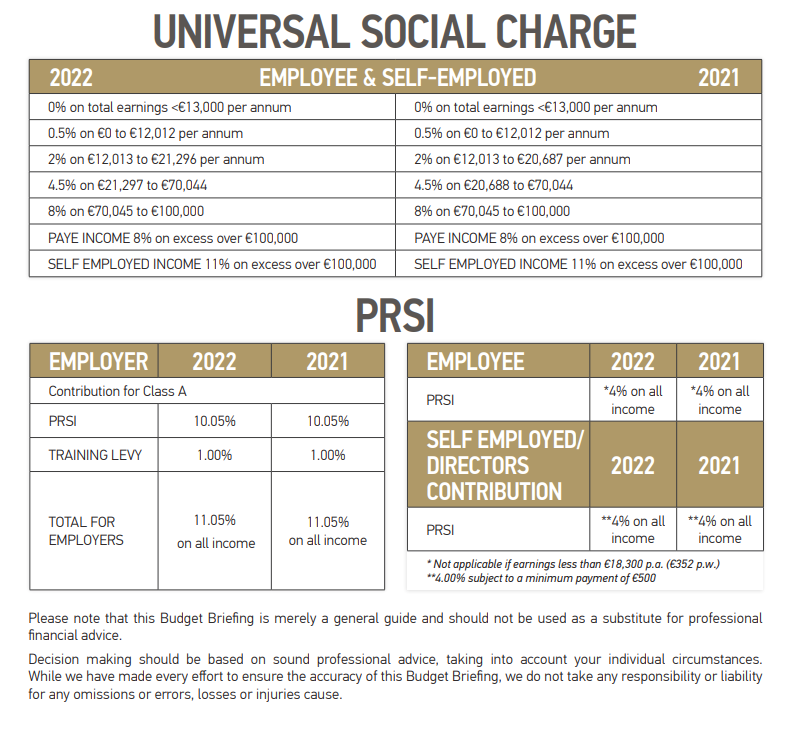 in Budget, Economy /by CathedralEdit/#permalink
January 7, 2019

Ten Tips To Get Your Finances Back On Track 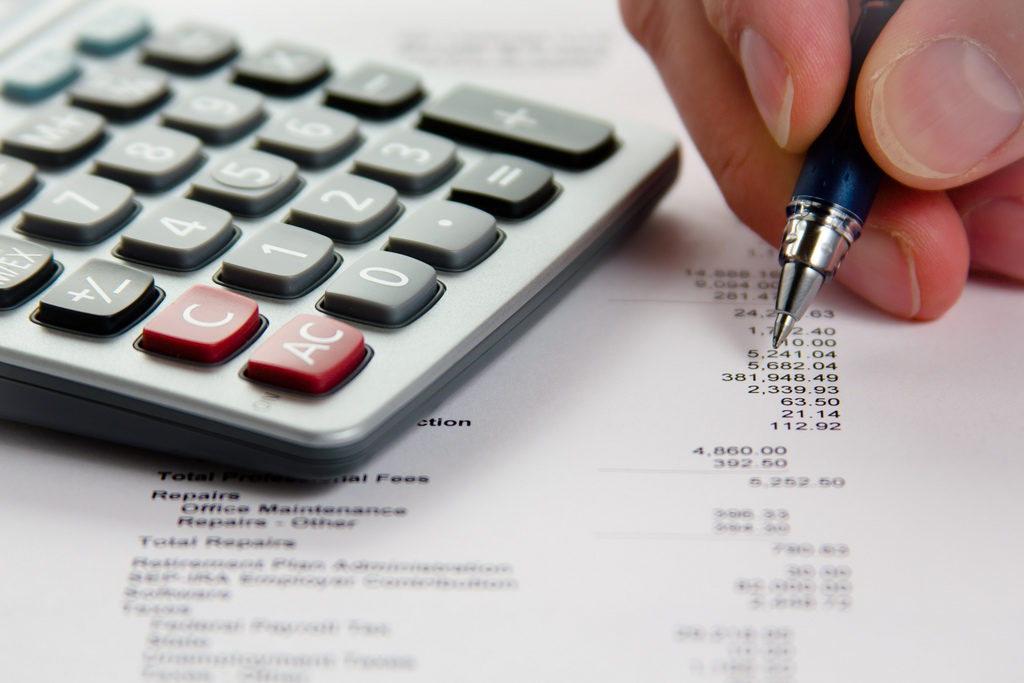 For many, the first few months of a New Year is a time of inflated waistlines and shrunken wallets – not to mention the bills piling up until they can no longer be ignored. If this describes your position right now, keep on reading…

END_OF_DOCUMENT_TOKEN_TO_BE_REPLACED 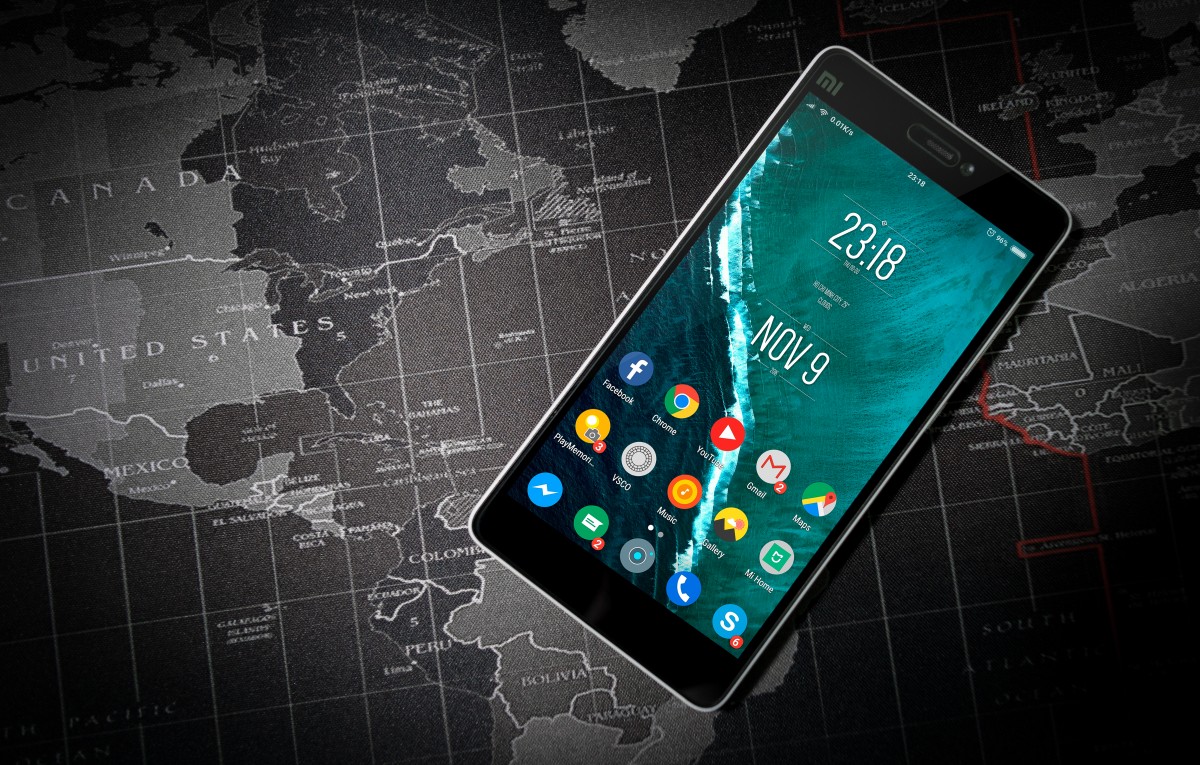 Technology continues to make life easier. Every day, new mobile apps rise to the top of the pile, providing innovative ways to revolutionise your life. Let’s look at some of the coolest apps and websites you can use to save money while planning your holiday.

END_OF_DOCUMENT_TOKEN_TO_BE_REPLACED

in Budget, Your Money /by CathedralEdit/#permalink
January 2, 2018

8 Free Apps To Help You Budget And Save Money 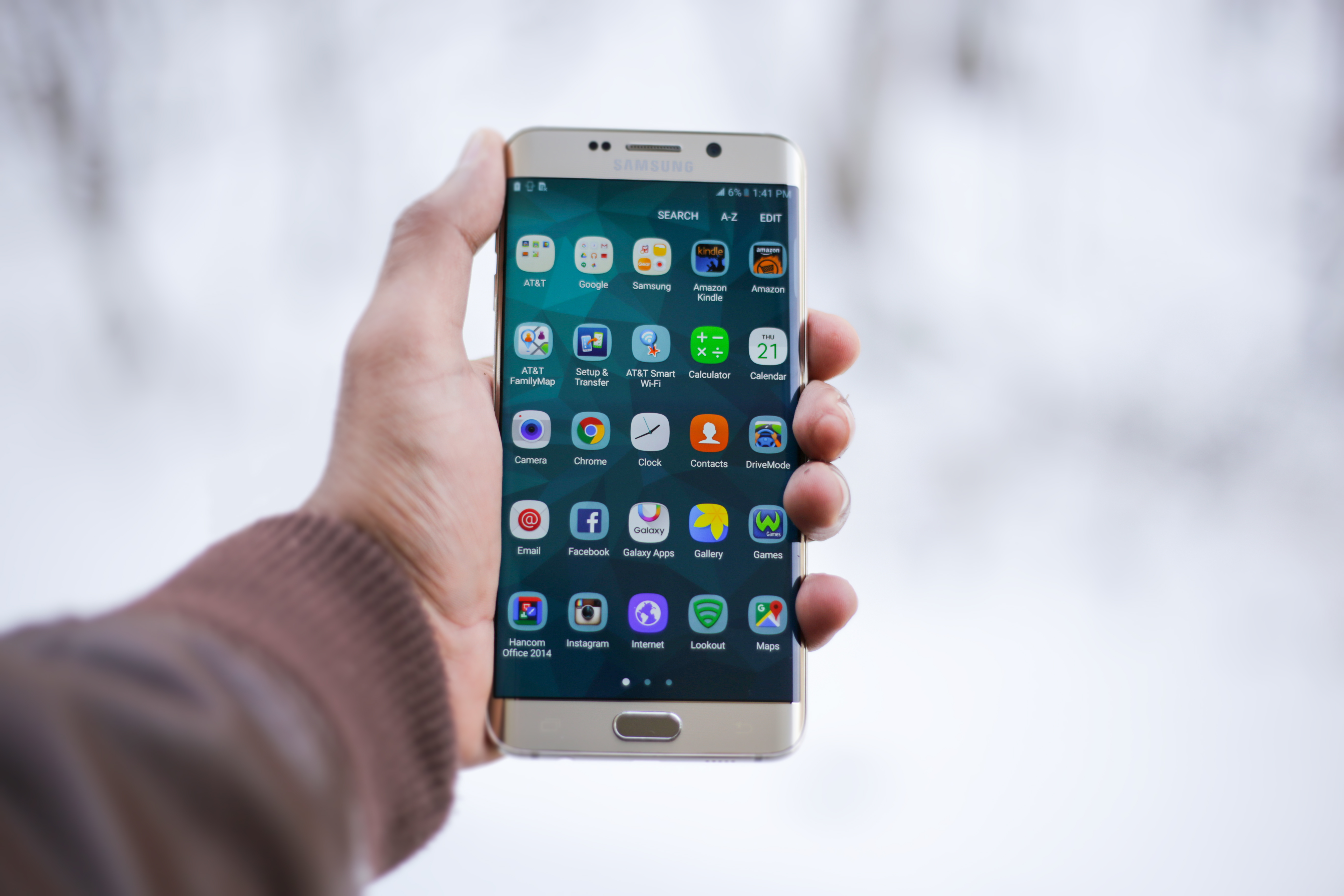 Is one of your new year’s resolutions to keep your spending under control? If so, read on, as we have eight very handy apps that will help you stick to your budget and even save some money!

END_OF_DOCUMENT_TOKEN_TO_BE_REPLACED

in Budget /by CathedralEdit/#permalink
October 11, 2016

We will all know what Budget 2017 has in store for Ireland in a few hours but the attached article from the Irish Times gives us an idea of what we could expect, read it here.

If you would like any financial advice please contact our office on 1890 60 65 70 to talk to one of our experienced advisers.